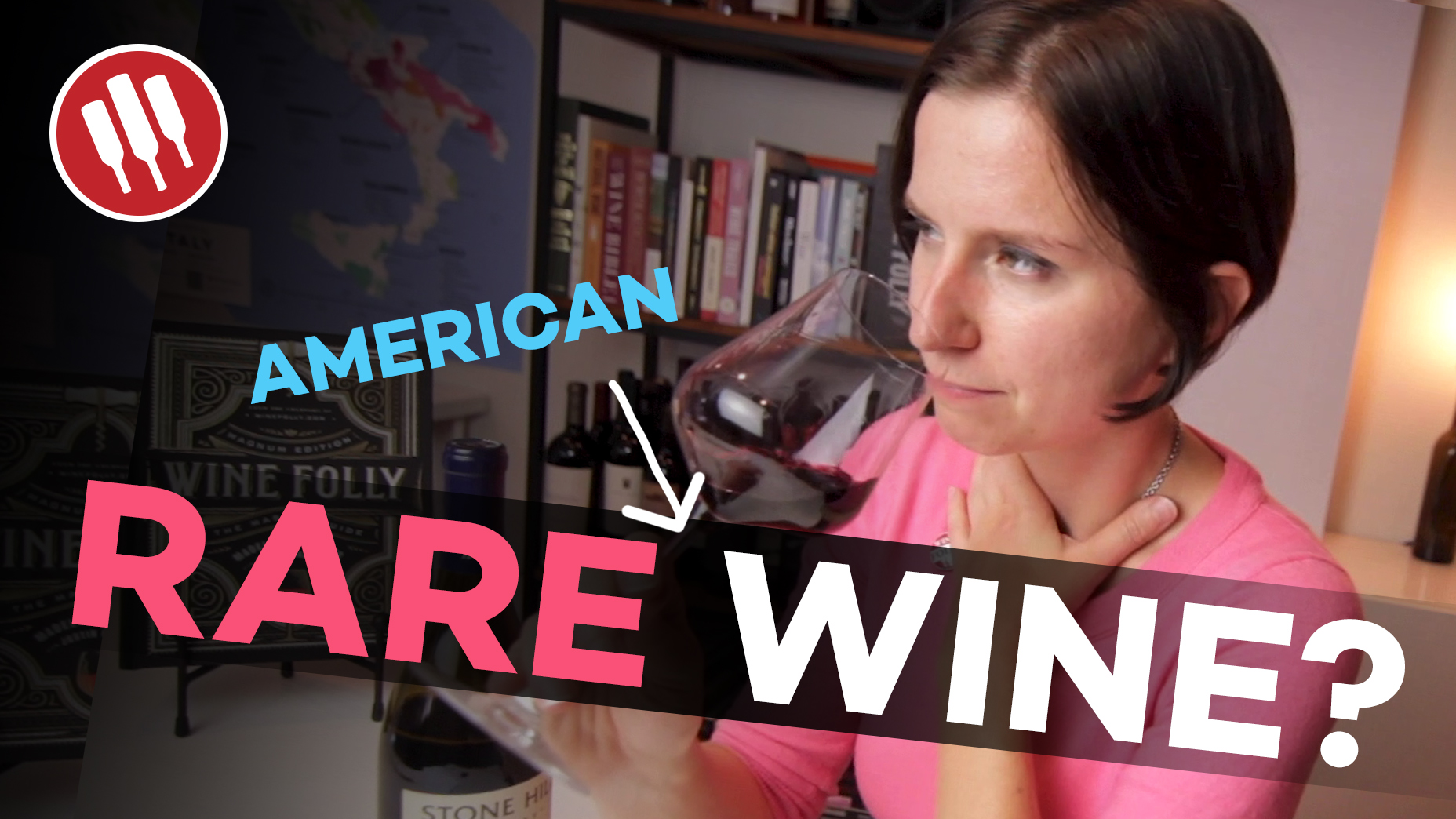 Hybrid wine grapes like Chambourcin and Marquette suffer from a long-standing reputation problem.

Most critics disregard them entirely. Critics that taste hybrid wines often use the word “foxy” to describe them. In the wine world, “foxy” is a four-letter word. It’s like saying, “This wine smells like poo!”

Are hybrids wine really that bad? In this tasting, Madeline Puckette explores Chambourcin to find out if hybrid varieties show potential.

What’s the Story with Hybrid Wines?

Nearly all common wines we know (like Chardonnay and Merlot) are cultivars of just one species called Vitis Vinifera (aka the “European grapevine”). Unfortunately, this species doesn’t grow well in humid conditions, nor in places with frigid cold winters.

“Want to go on a wine tour but you live in Minnesota? No problem! Want to grow grapes in Quebec? You got this. ”

So when winemaking came to the Eastern shores of America in the 1800s, botanists started tinkering with grape crosses. Many of the crossings paired native American vines with European wine grapes. The goal was to match the natural disease resistance of the American vines with the delicious taste of the European vines. 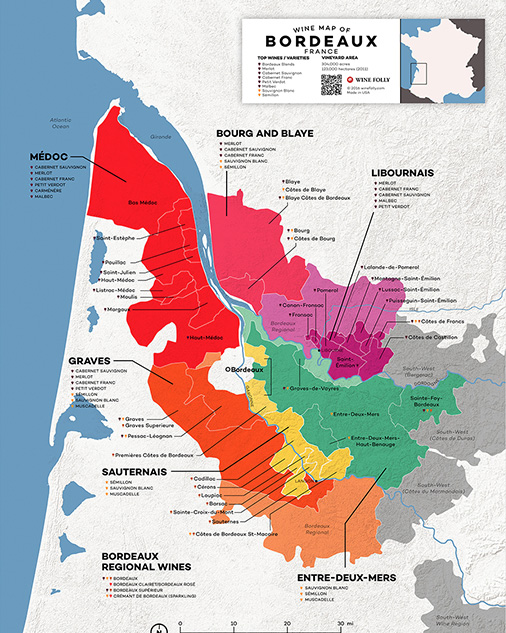 Uncover the appellations and wines of Bordeaux, France. 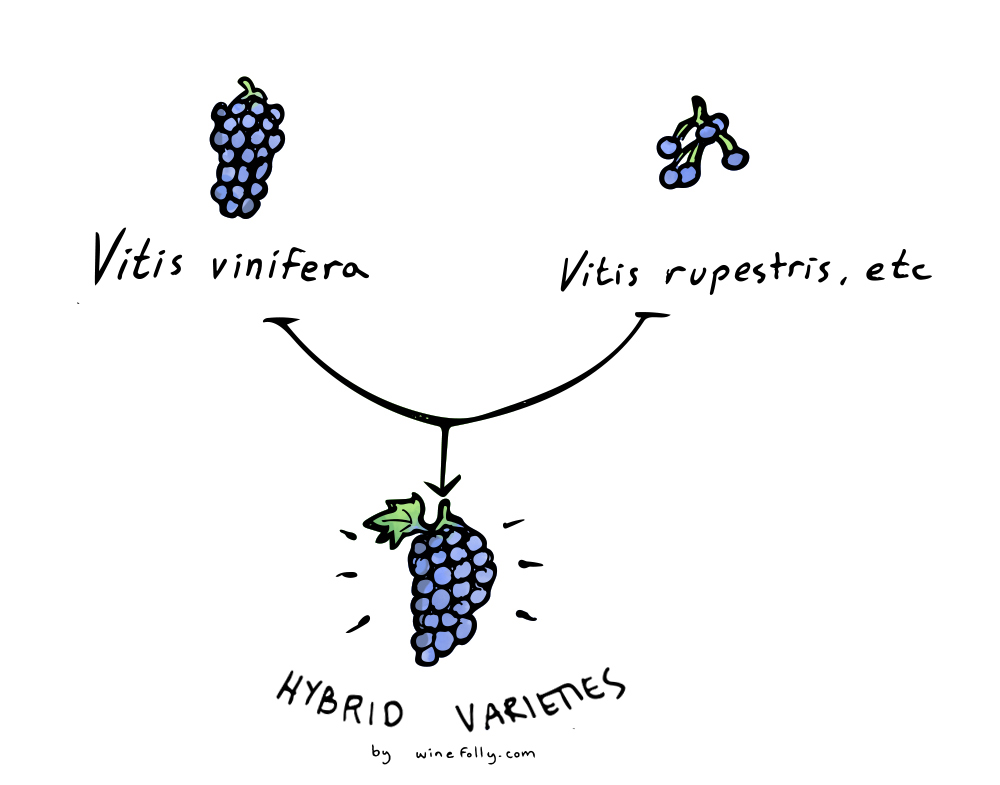 It was no small feat. For perspective, one well-known viticulturist named Albert Seibel developed over 16,000 hybrid species during his career!

Of course, breeding new species is not something you’re great at overnight. Most vines take at least three years to produce fruit. Then, winemaking strategies must be tested to figure out what methods work best. It can take decades to develop a new wine grape species!

Here are some popular hybrid grapes worth exploring.

Even though much of the fine wine industry still shuns hybrid wines, modern breeding programs continue to thrive. The hybrid species allow growers to produce wines in places that would never before seem possible. And, it’s helping build productive communities around wine.

Want to go on a wine tour but you live in Minnesota? No problem! Want to grow grapes in Quebec? You got this.

So, instead of poo-pooing that so-called “foxy” bottle of Marquette or Chambourcin, maybe give it a whirl. It might actually be good!