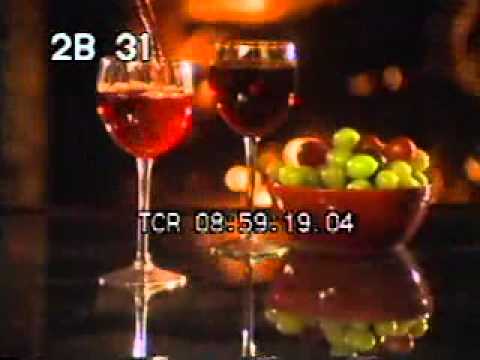 Wine Types
Share on Facebook
Share on Twitter
Share on Pinterest
Share on LinkedIn
Share on Facebook
Share on Twitter
Share on Pinterest
Share on LinkedIn
Red Wine and White Wine Poured into a Wine Glasses, Cognac or liquor being poured into a glass cup. Wine is an alcoholic beverage, made of fermented fruit juice, usually from grapes.[1] The natural chemical balance of grapes lets them ferment without the addition of sugars, acids, enzymes, or other nutrients.[2] Grape wine is produced by fermenting crushed grapes using various types of yeast. Yeast consumes the sugars in the grapes and converts them into alcohol. Different varieties of grapes and strains of yeasts produce different types of wine. Wines made from other fruits, such as apples and berries, are normally named after the fruit from which they are produced (for example, apple wine or elderberry wine) and are generically called fruit wine or country wine (not to be confused with the French term vin de pays). Others, such as barley wine and rice wine (i.e., sake), are made from starch-based materials and resemble beer and spirit more than wine, while ginger wine is fortified with brandy. In these cases, the term “wine” refers to the higher alcohol content rather than production process.[3] The commercial use of the English word “wine” (and its equivalent in other languages) is protected by law in many jurisdictions. Wine has a rich history dating back to around 8000 BC and is thought to have originated in areas now within the borders of Armenia, Georgia and Iran. Wine first appeared in Europe at about 4500 BC in the Balkans, and was very common in ancient Greece, Thrace and Rome. Wine has also played an important role in religion throughout history. The Greek god Dionysus and the Roman equivalent Bacchus represented wine, and the drink is also used in Christian Eucharist ceremonies and the Jewish Kiddush.
Share on Facebook
Share on Twitter
Share on Pinterest
Share on LinkedIn