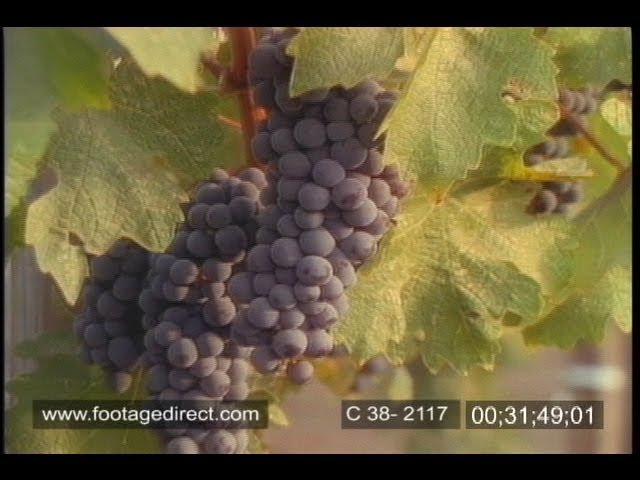 The consumption of wine in England is so popular that 200 million glasses of wine are consumed at Christmas alone. There has been a 3,500 per cent increase in England of the sales of Australian wines. And it was Australia which developed the ‘bag in the box’ wines which England continues to purchase in large quantities.

The history of wine making in the Napa Valley region of California is explored. Wild grapes grew in abundance in early Napa Valley, but it took settler George Calvert Yount to tap the area’s potential for cultivating wine grapes. Yount built one of the homesteads in the area, and was the first to plant Napa Valley grapes in 1839. Soon after, other pioneers such as John Patchett and Hamilton Walker Crabb helped introduce the first vitis vinifera grapes to the area.

Charles Krug is credited with establishing Napa Valley’s first commercial winery in 1861. His success and leadership sparked a wave of new growth, and by 1889 there were more than 140 wineries in operation, including Schramsberg (founded in 1862), Beringer (1876) and Inglenook (1879).

Since the 1970′s, Clos Du Val winery in Napa Valley, California, has been producing old world style wines with Napa fruit. Today they produce many varieties, including their most popular Pinot Noir, Chardonnay, Cabernet Sauvignon, and Merlot. This winery has even won awards over some of the most prestigious French producers of wine.

Very insightful program about wines and their production and origins. I highly recommend it – just don’t drink too many glasses of wine while you’re watching this program. Cheers…..