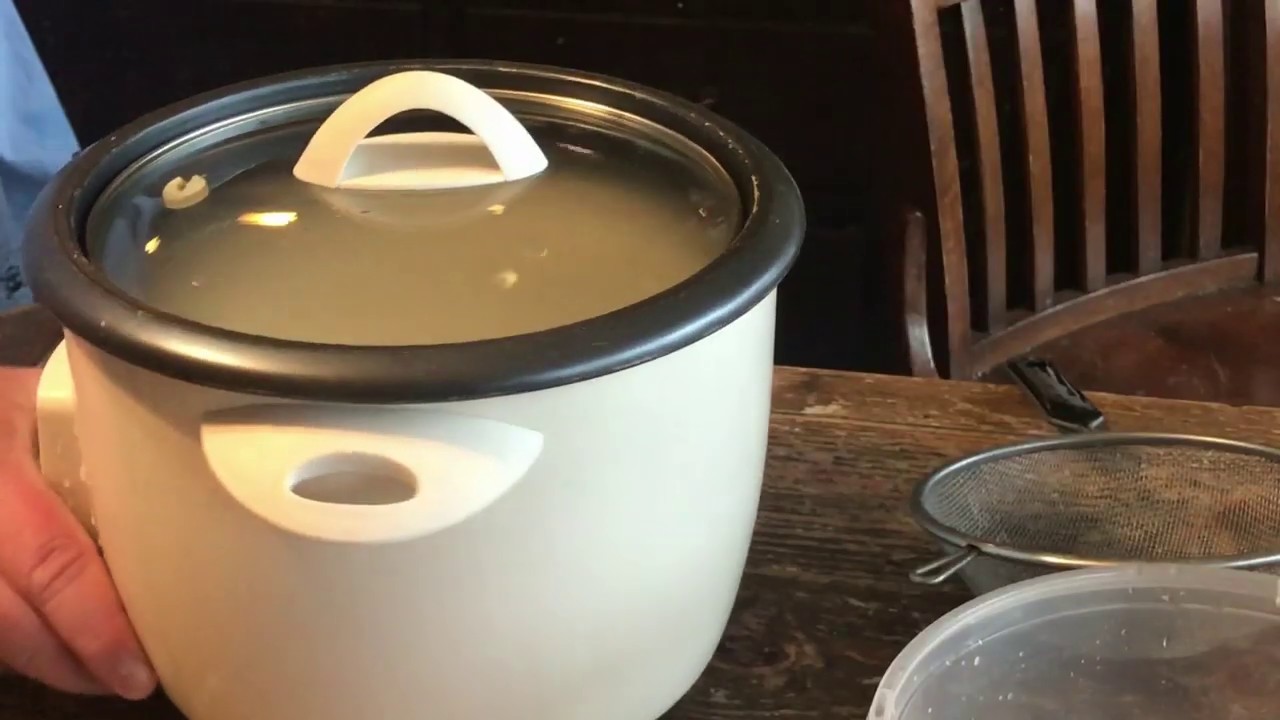 Sake, also spelled saké (/ˈsɑːkeɪ/ SAH-kay, also referred to as Japanese rice wine),[3] is an alcoholic beverage made by fermenting rice that has been polished to remove the bran. Despite the name, unlike wine, in which alcohol is produced by fermenting sugar that is naturally present in fruit (typically grapes), sake is produced by a brewing process more akin to that of beer, where starch is converted into sugars, which ferment into alcohol.

The brewing process for sake differs from the process for beer, where the conversion from starch to sugar and then from sugar to alcohol occurs in two distinct steps. Like other rice wines, when sake is brewed, these conversions occur simultaneously. Furthermore, the alcohol content differs between sake, wine, and beer; while most beer contains 3–9% ABV, wine generally contains 9–16% ABV,[4] and undiluted sake contains 18–20% ABV (although this is often lowered to about 15% by diluting with water prior to bottling).

In Japanese, the word sake (kanji: 酒, Japanese pronunciation: [sake]) can refer to any alcoholic drink, while the beverage called “sake” in English is usually termed nihonshu (日本酒; meaning ‘Japanese liquor’). Under Japanese liquor laws, sake is labelled with the word “seishu” (清酒; ‘clear liquor’), a synonym not commonly used in conversation.

In Japan, where it is the national beverage, sake is often served with special ceremony, where it is gently warmed in a small earthenware or porcelain bottle and sipped from a small porcelain cup called a sakazuki. As with wine, the recommended serving temperature of sake varies greatly by type.

The word jiǔqū specifically refers to a type of ferment (qū 麴) used to manufacture alcoholic products (jiǔ 酒), such as huangjiu (cereal wines), baijiu (distilled spirits), and jiuniang (alcoholic rice porridge/pudding). There are other varieties of qū specific for different types of fermentations, such as in the production of jiàngyóu (酱油 soy sauce), cu (醋 vinegar), sufu (豆腐 fermented bean curd) and dòubànjiàng (豆瓣醬 fermented bean paste). Qū is the direct Chinese counterpart of the more widely known Japanese fermentation starter called koji (麹 or 糀), although qū predates and differs from it slightly.[1][2][3][4][5]

Jiuqu consists of a complex mixture of various molds, yeasts, and bacteria with their associated metabolites, cultured on a starch-rich substrate in a solid state fermentation process. They are typically stored and sold in the form of dried bricks (Daqu), balls (Xiaoqu e.g. Shanghai Yeast Balls), powders or as dried grains (Red Yeast Rice). The most common organisms found in Jiuqu are the filamentous molds Aspergillus oryzae and Rhizopus oryzae and the amylolytic yeast Saccharomycopsis fibuligera. Amylolytic and proteolytic enzymes are the most abundant metabolites isolated.

TOP 5: Best Corkscrew Wine Bottle Opener 2021 | Wine Tools
What you need to know about wine aromas: the 3 types of aromas
Fortress 2012 Cabernet Sauvignon Sonoma County
How to tell if a wine is sweet from the shelf | Bright Cellars
Winemaking 101: Alcohol and Sugar levels with Fabian Zähringer