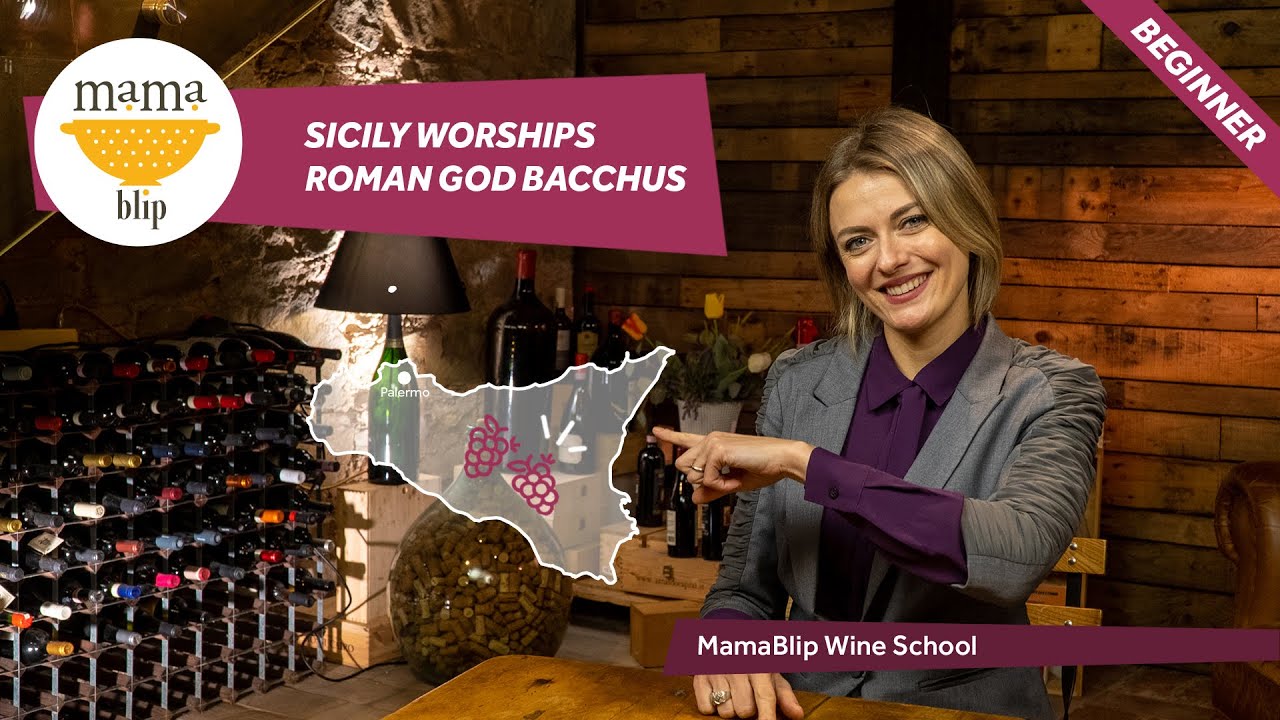 🍷 Sicily Wines
The history of Sicilian wine closely mirrors that of Italian wine in general. As Italians learned more about grape growing and winemaking techniques, they turned to imported grapes to produce the wines they desired. Sicily had its own variety, called Nero d’Avola after the country where it was first grown.
The Sicilian wine industry is trying to break into the international market.
International demand for Sicilian wine is increasing because of its unique flavor profile.
Sicilian wines are known for their flavor, like tart cherries and blackberries. They often have hints of peach and other fruits. The wines are often made from two grape varieties: Nero d’Avola on the one hand; and Frappato on the other hand.

🍇 Sicily: grape varieties
Among these, the most famous native black grape variety is Nero d’Avola, whose wines are characterized by intense aromas and impressive structures. Among the white grapes, the best known is Zibibbo, used to produce the sweet wines of Pantelleria, now considered among the best in Italy. The most important native white grapes in Sicily include Carricante, Catarratto, Grecanico, Grillo, Inzolia (also known as Insolia or Ansonica), Malvasia di Lipari and Moscato Bianco. The indigenous black grapes include Frappato, Nerello Cappuccio and Mascalese, and Perricone or Pignatello.

▬▬▬
Love wine and food news? Subscribe now to the Mamablip channel for lots of tips and tricks: https://www.youtube.com/c/Mamablip